Lucy's Law: Rules to protect puppies and kittens to be introduced

A new law is being introduced that will mean pet shops are not allowed to sell kittens and puppies, unless they have bred the animals properly themselves.

The new rules, known as Lucy's Law, will also mean that if a family wants to buy or adopt a puppy or kitten younger than six months old, it will have to be bought through a registered breeder or a centre that re-homes animals.

The law was named after Lucy, a Cavalier King Charles Spaniel, who was badly mistreated. Lucy lived in something called a puppy farm, where animals are kept in bad conditions and often become ill.

In puppy farms, dogs are made to have lots of puppies to make the owners more money. The puppies are often separated from their mothers too early and sold on websites or from pet shops. This law aims to stop this from happening. 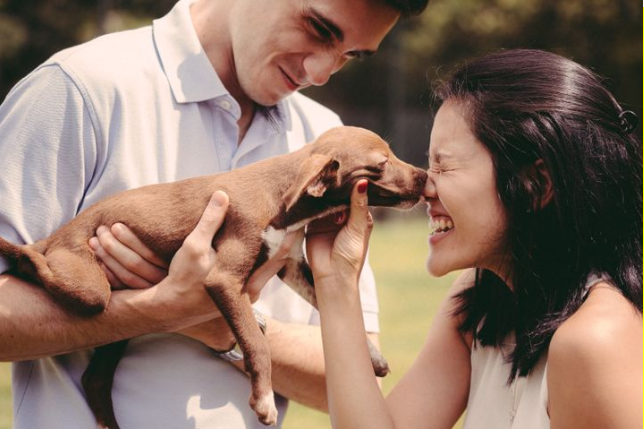 The hope is that it will ensure puppies and kittens are born and looked after in a safe environment, stay with their mothers for longer, and are sold from where they were born. It is also hoped that the rules will prevent animals being brought into the country illegally.

The law, which comes into effect in April 2020, was changed after members of the public were asked what they thought. More than 95% of people surveyed said they supported the new rules.

Environment Secretary Michael Gove says: "This is all part of our plan to make this country the best place in the world for the protection and care of animals."

What do you think about the new law? Do you think more can or should be done to look after animals that are being sold as pets? Let us know what you think below.