A helicopter crew on a training exercise in the Cairngorms has rescued a small dog missing for 48 hours in bad weather.

Ben ran off while on a trip near Loch Avon on Monday, before stormy conditions later took hold on Tuesday.

On Wednesday, Inverness Coastguard helicopter crew spotted the dog on a narrow ledge above a 60m (200ft) vertical drop. 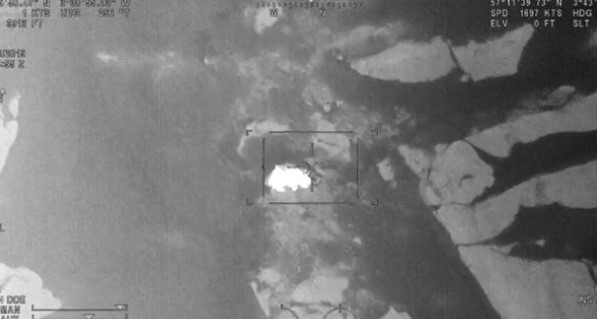 They brought him on board and he has now been reunited with his owners.

When he was found, Ben was caked in snow after spending hours in wintry, windy conditions.

The crew was undertaking winter training with a visitor from Humberside Coastguard helicopter base, Kate Willoughby, at Stag Rocks in the Cairngorms. 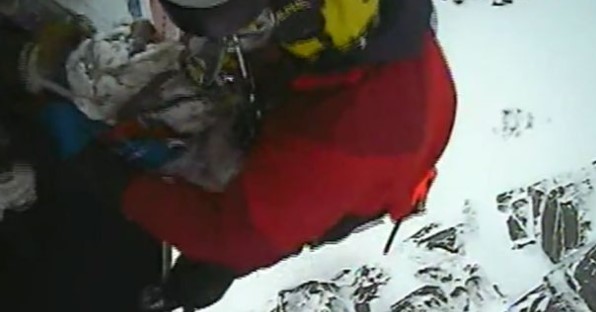 Ben, a cavachon which is a mix of cavalier King Charles spaniel and bichon frise, was spotted just as cloud cleared when the helicopter was circling overhead.

A Coastguard spokeswoman said: "The weather had luckily presented them an ideal window of opportunity to use the rest of their training time to rescue the dog. 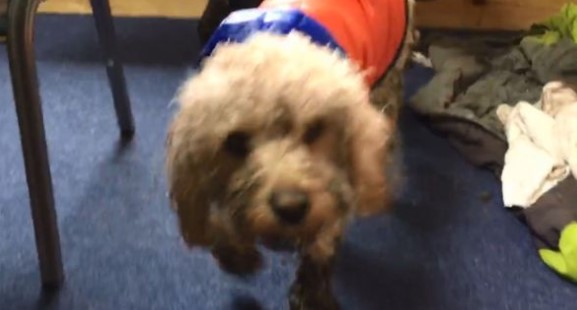 "The dog was terrified and cold, so it was flown to the nearby Glenmore Lodge who then rushed it to the Strathspey Vets.

"We have since heard that the dog is doing well and has been happily reunited with its owner."